The concept of Trans-European Networks (TENs) was conceived at the end of 1980s to connect european citizens. After breaking the typical boundaries for merchandize transportation and financial market unification, it was not logical to plan the freedom of movement for products, persons and services, unless the multiple regions and national networks linking that market were properly designed using high quality and efficient infrastructure.

Although in accordance with the principle of subsidiarity, European Union has not an exclusive competence for the construction of the described infrastructure, EU has a crucial contribution to the development of these networks, acting as a catalyst and providing financial support for general interest infrastructures.

Terms of the Treaty underline the importance of Trans-European Networks in the unification and proper functioning of the internal market, therefore European Union is important to support the creation of TENs in order to strengthen economic and social cohesion. This development includes the interconnection and interoperability of national networks as well as access to such networks. 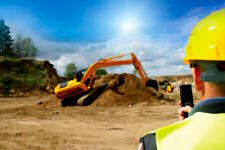 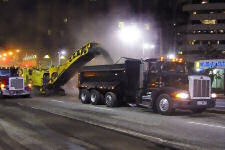 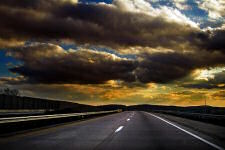 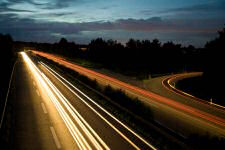 Easy Way project is designed to become an efficient platform which will allow coordinated and combined deployments of pan-European services on travellers and road users.